Photographers get your heads out of your asses about "Ownership": Hall and Oates Concert Photos

Here’s what I’m tired of hearing people complain about, who owns the rights to the images after a photo shoot. Yes we all know when you take a picture you own it unless you have made a deal otherwise. But it’s the otherwise cases where photographers start to get this holier than thou attitude.

Not every photo shoot requires that you lock the rights up into some unbreakable safe. Sometimes you have to look at shoots from the clients perspective. In the case of the Hall and Oates show the client wanted to be able to use the images for whatever they wanted to use them for. 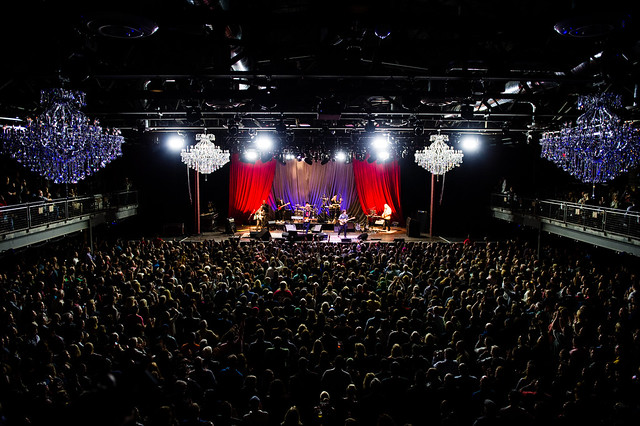 Guess what I said, sure no problem. I will shoot the concert and deliver you both the full res and web ready files for you to use any way you need. We negotiated a fair compensation and I did have to sign a contract. Keep in mind you do not need to sign whatever they put in front of you. In my case I refused to sign the contract when I arrived because I did not like half the stipulations in it. You do not have to sign something that either makes no sense or doesn’t need to be in the contract in the first place. When I see things that have nothing to do with reality like “you will deliver contact sheets within x days” I cross it out. 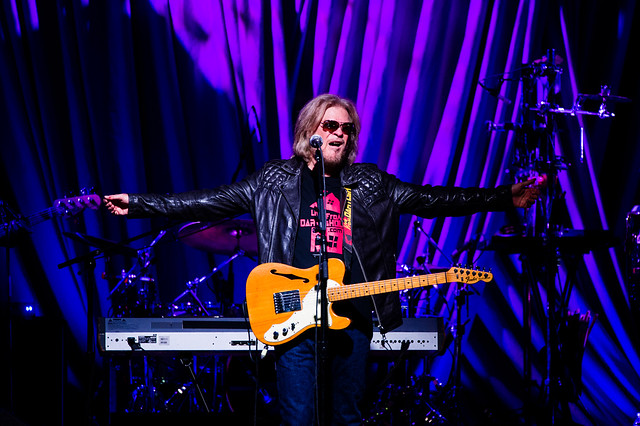 What ended up happening was they wanted me to sign the contract that night so they took out anything that did not make sense and I signed it.

This is where I think most photographers today are overvaluing their worth. Just because you are doing a job doesn’t mean you should not give any rights to the people who are hiring you. They are hiring you because they need photos, why would we not deliver them photos without an issue? 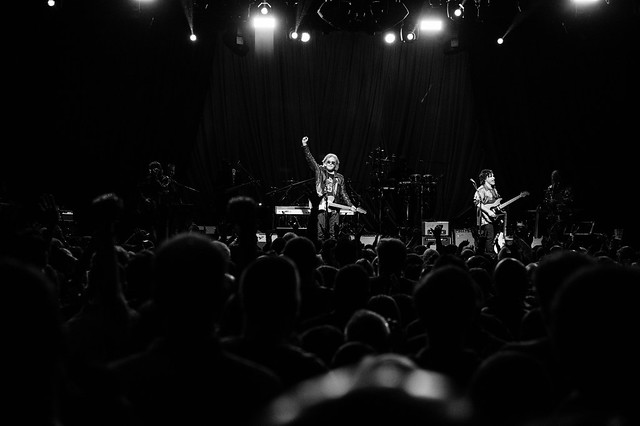 Do you think I care that I gave them the ability to do whatever they want with the photos, no, they paid me for them. I still can use the images for my websites and portfolios if I want but I can’t sell them, so what. The moral of the story is take “jobs” don’t turn everything down because you think you need to own everything all the time. People hire photographers so they can have photos and we need to let them use the dam things. You can sit at home and say no to everything or you can say yes and be shooting more often. The more you shoot the better chance you have of being successful and becoming a better photographer. I’m not saying take crappy jobs, I am saying don’t shoot yourself in the foot with the wrong mentality. 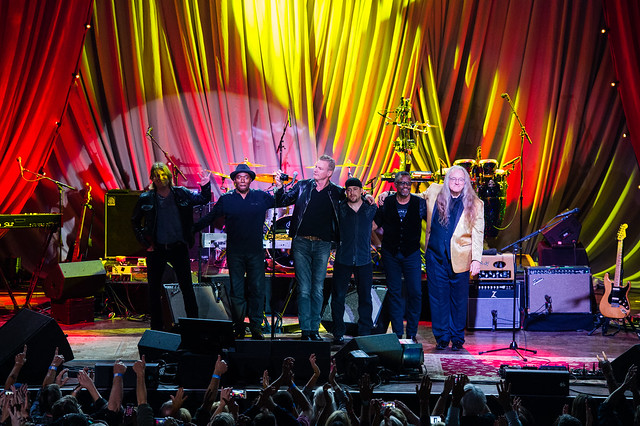