If you think this is a GREAT PHOTO, it's not. Here's Why

Let me make sure you understand something first. I am in no way ripping on the this photographer. I actually would have loved this photo if the eyes were in focus.

But let me explain the title, if you think this is a great photo, it’s not, heres why. It’s very important especially today where everyone has an opinion online to not only comment on what you think is wrong with something but how that person could do it better in the future. I see it way to often these days where someone says, “this photo sucks” “worst photo ever” so on and so forth.

I am tired of those comments because there is no redeeming value. If you are going to rip on something you better do it one in a positive light and two leave some feedback on what they could do to make it better.

That is exactly what happened with this photo. While searching for new photo of the day images I spotted this one thinking it would be a lock for a photo of the day. After taking a closer look I realized that it had one fatal flaw, it was not in focus. To me if an image is not in focus it most likely will not be usable.

But instead of me sitting here and saying this photo is no good I pointed out all of it’s positive attributes. On top of that I also gave some input on what the camera settings could be in the future so that this does not happen again. 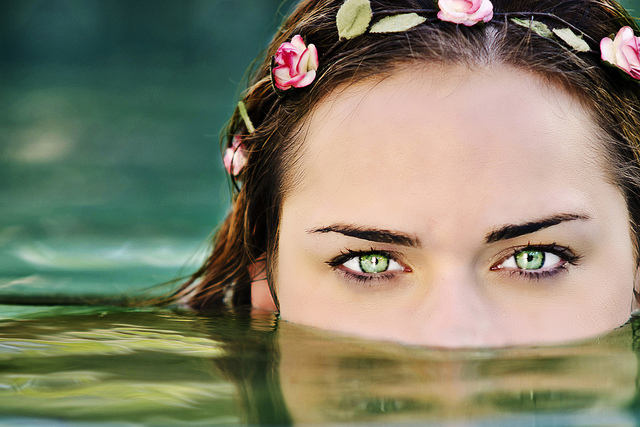