Download 10 sample RAW DNG Files from the iPhone 7 plus

This is the first time I am doing a “Real World Review” with a mobile phone but due to all the hype about the dual camera system of the new iPhone 7 Plus I think it’s warranted. 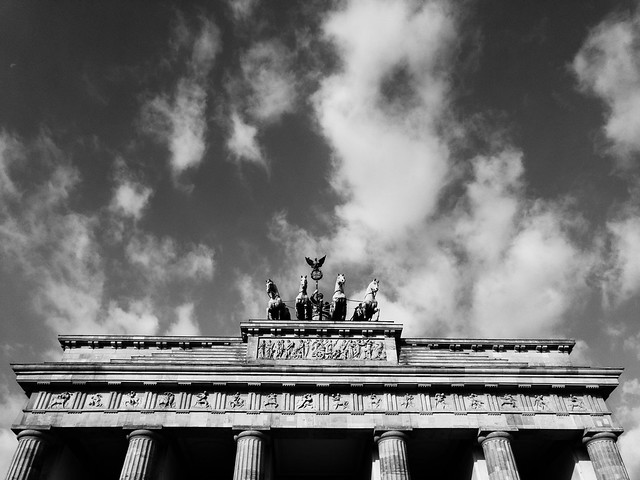 With the release of the iPhone 7 and iOS 10 Apple has now given third party developers the ability to capture RAW DNG Images. Why Apple didn’t build this into there own camera app is still beyond me. Since Apples app does not shoot RAW I decided to use the ProCam 4 app which not only shoots RAW but lets you have manual controls over your shutter, ISO and lets you access both lenses.

At the time of filming this review in Berlin the phone had only been out for four days which means the “portrait” mode that apple mentioned at the phones release was not out yet. The early results I have seen from people who have the portrait mode it looks pretty promising. The only issue I see is it’s not shooting RAW, so there’s a tradeoff. 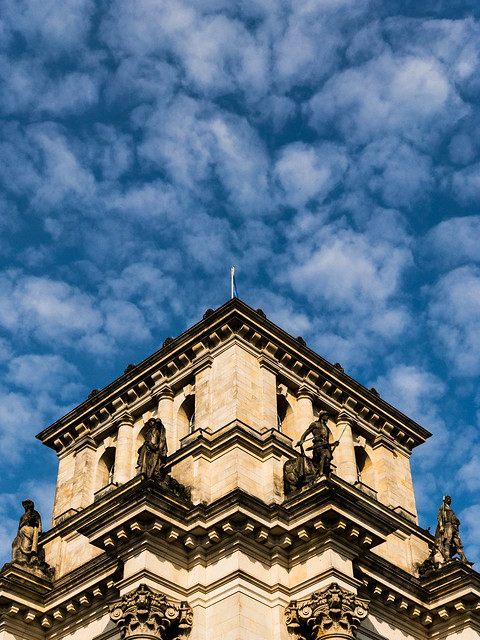 This brings up that question is it cheating to have digital bokeh? My answer is who cares, what ever gets you the winning shot is all I care about. The way I look at it is the phone acts as training wheels to help people find a love for capturing images. If having digital bokeh peaks there desire to graduate to a DSLR or Mirrorless camera than i’m all for it.

Speaking of Bokeh how is the bokeh with the iPhone 7 plus dual cameras? The answer to that is it’s mostly nonexistent, it’s not easy to get. This phone gives you two lenses and two image sensors. The wide angle is a F1.8 and the 2x is a F2.8 with the latter not being image stabilized. Most photographers would think having a F1.8 lens should allow you to get great bokeh without an issue. What many people don’t realize is F1.8 on a sensor smaller than a pea doesn’t act the same as it would on a full frame 35mm sensor. 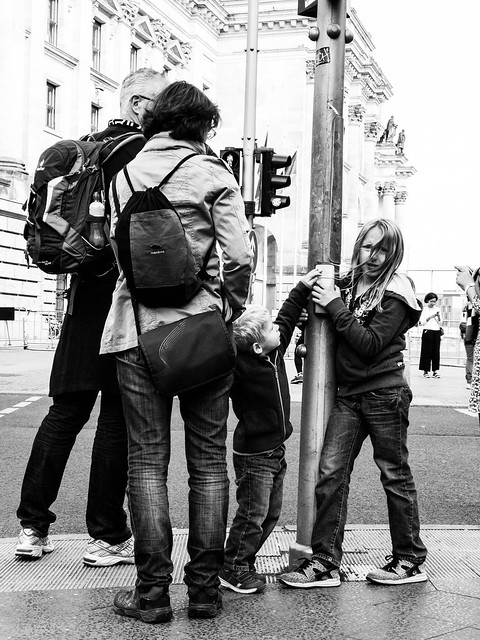 Was I able to capture quality images? I think the answer to that is yes. My goal is to capture fantastic images no matter what i’m shooting with. Sure it’s a challenge to find the angles, decide which lens to use and worry about the ISO going too high with the phone. But at the end of the day no ones going to care what you captured that winning shot with. A lot comes down to composition and having an understanding for capturing the moment.

One of my main issues was not being able to separate the subject from the background, it’s like you have infinite focus for most images. On the flip side if you get close enough to your subject and fill the frame you will start to see some natural bokeh in the background appear. 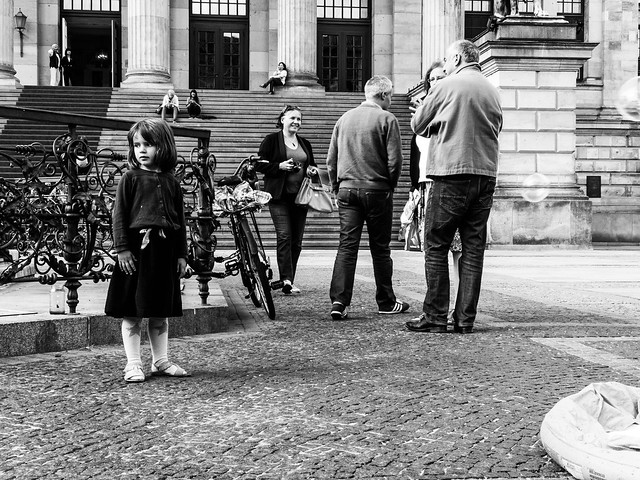 The iPhone 7 plus is just another tool to allow you to capture RAW files, it’s what you do with those RAW files in post processing that may be the difference between a bla shot and a winning shot. 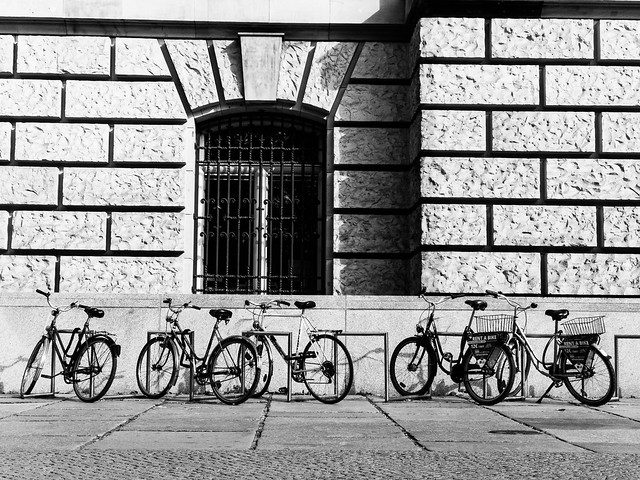 My take is 98% of the people who own newer iPhones will not shoot RAW, will not process there images and will not care. That’s the nature of the beast, they just want snap shots to share with there friends and there is absolutely nothing wrong with that at all.

But for those who want to capture more than just snapshots, you’re going to need to process those RAW files once you take them. I personally use Adobe Lightroom and edited all the images on my desktop computer. I like being able to have full control over my files as well as see them on a large screen. With that being said if needed I could use Adobe Lightroom Mobile on my iPhone 7 plus or iPad Pro to do some edits. 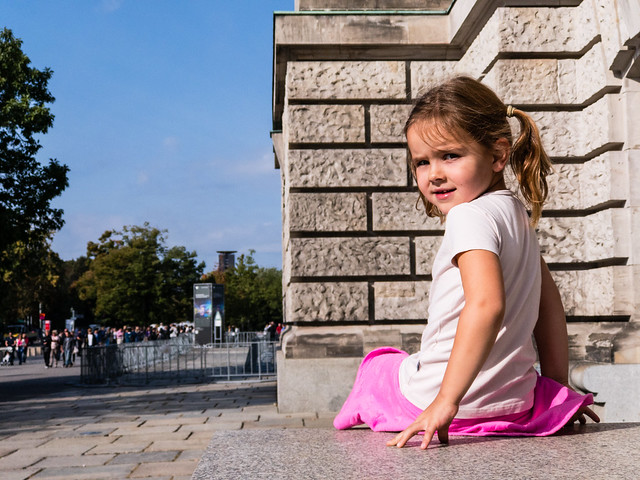 Speaking of editing, I had one heck of a time trying to get the images off the phone and to my computer. I thought it should be as simple as plugging my phone in to the computer and transferring the images, well apple doesn’t let you do that. I had to let PHOTO import the images then figure out how to access the DNG files. Finally I figured out I needed to select all and hit export as originals to the desktop to access the files. Once I had the DNG’s I could import them into lightroom and start processing. 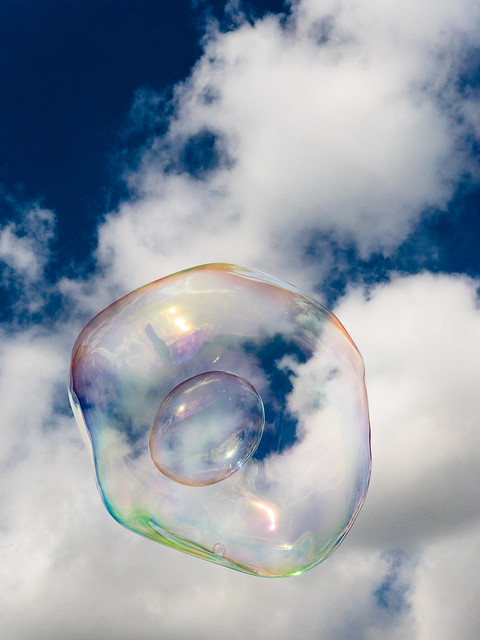 The true test of an image is how it looks printed out. It’s one thing to pixel peep on the screen but it’s another to physically look at an image printed out. I made a few 17×22 and one 13×19 prints and have to say they looked fantastic. If you were to see these images hanging on the wall you would most likely not know they were shot with the iPhone 7 plus. Yes if you look really close you can see some noise in the sky but even than you may still not know what the pictures were taken with. 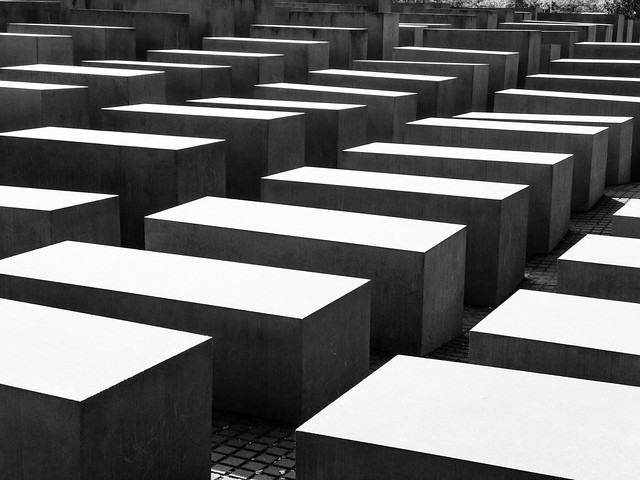 In the end, the iPhone 7 plus is not a DSLR killer but I never for a moment considered it would be. What it is though is a fantastic tool to allow you to capture RAW DNG files when you don’t have your DSLR in your hands. I also see it as a tool that will help people realize they have a love for capturing images at which time they may decide to up there photography game. When that happens I will be here to help them learn as much as they need to know to become a better photographer. 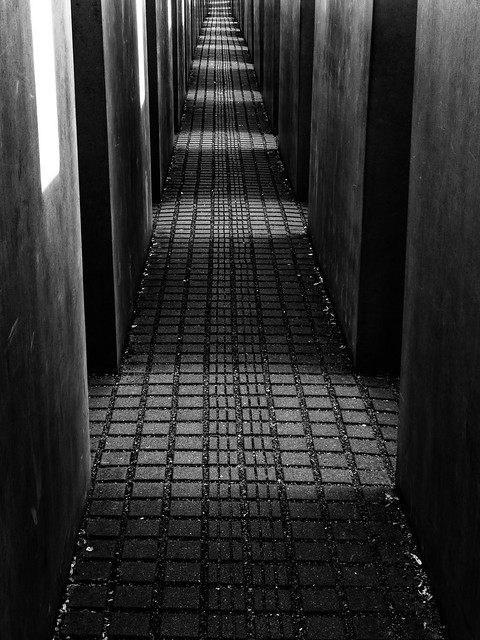 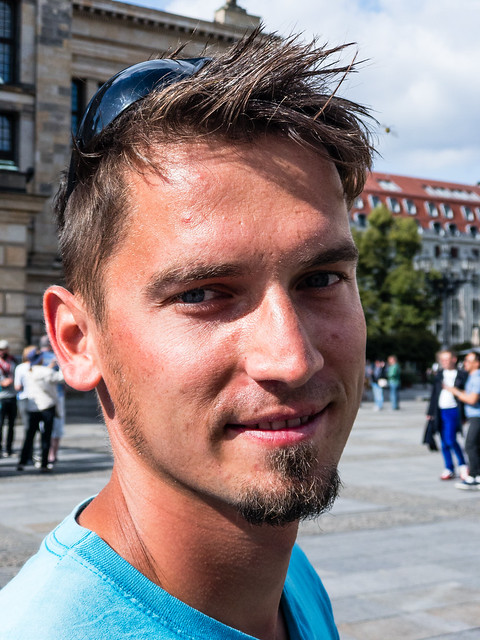 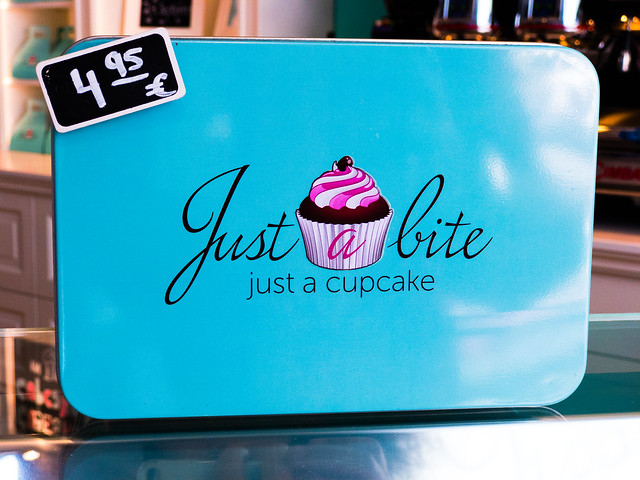 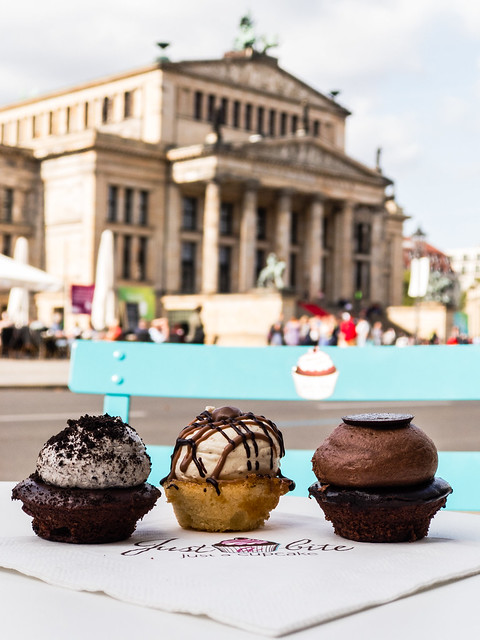 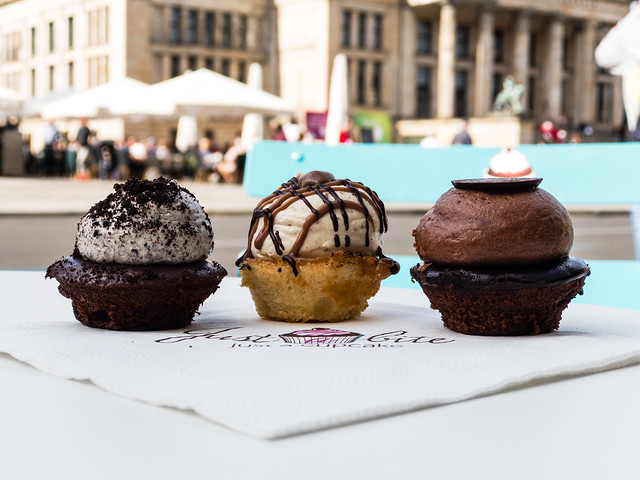 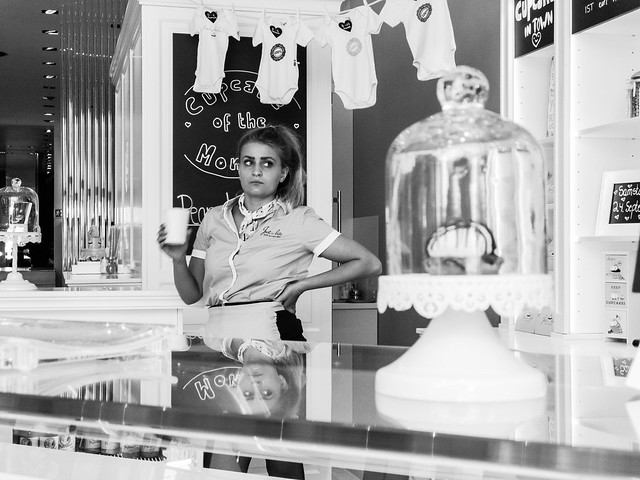