This is a “Real World Review” of the Nikon D500 cropped sensor DX Camera. This is the camera that cropped sensor shooters have been waiting for, for close to eight years!

Click Here to order a Nikon D500 on Amazon.

Does the D500 live up to its name as a professional DX Camera? I took the camera and the crew out to Philmont Country Club outside of Philadelphia to run it through its paces and see how it handled on the golf course.

My overall goal was to see how well the camera handled in a “Real World” situation. This may not be the most extreme situation to push a camera in which is why I gave you sample RAW Files above from a low light test shoot. 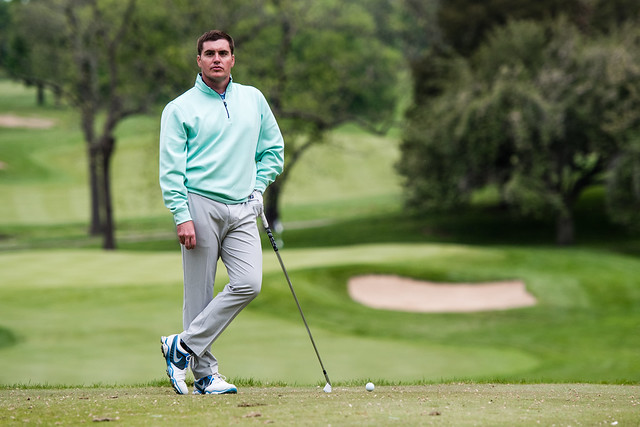 Photographers have asked this since the D500 was announced. It has the same price as the D750; one is a full frame and one is a cropped sensor. So how do you make the ultimate decision?

I am a big proponent of going full frame as soon as you can but the D500 threw a monkey wrench into that decision process. The D500’s ISO range extends further than that of the D750’s. At this point, the D500 has better overall ISO quality, which is saying a lot being that it’s a cropped sensor. Keep in mind, the D750 is already two-years old at the time of posting this review. When it’s replaced, its replacement could possibly rival the D500’s specs. 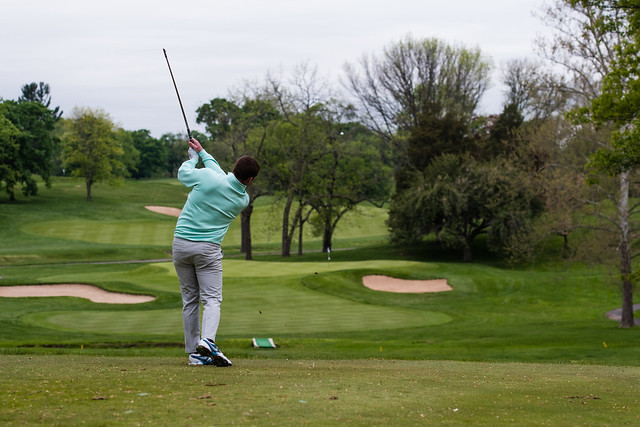 Let me tell you about a phone call I got from a reader asking which of the two cameras they should go with. My first question is what will you be shooting. His answer was his kids playing soccer and nature. Instantly I knew the proper camera for him was the D500, and let me tell you how I figured that out so quick.

One: outdoor sports like soccer call for a longer reach. A DX sensor will allow you to use something like a Nikon 70-200 2.8 and get the effective focal distance of 100-300 2.8. Or in other words, you get more bang for your buck. On the other side, remember you lose out on the wider angle, so you will need to purchase wider DX lenses to compensate.

Two: nature photographers always need more reach and that’s what you get with the DX Camera. Not only will the D500 give you more reach but the build quality, shooting, and focus speed, along with the ISO capability–you kind of can’t go wrong. 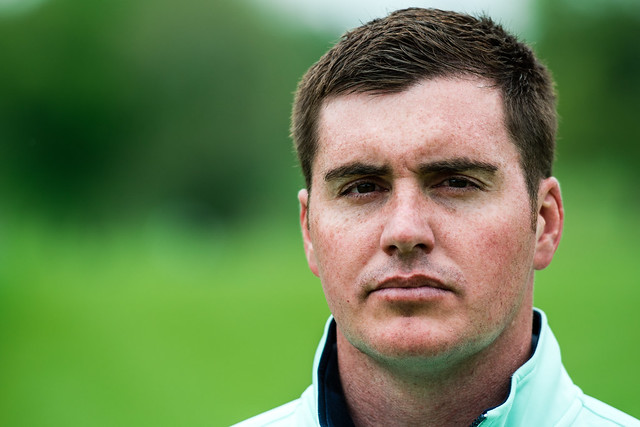 On the flip side: why would someone go with the D750? I’m still wracking my brains here for a good answer. I just don’t know. One of the only things I can think of is that you can use wider full frame lenses and don’t have to go purchase wider DX glass to compensate for the crop factor.

I guess I am leaning towards telling people that the D500 is the way to go over the D750. There is one caveat that I alluded to above: when the D750 gets replaced, look for it to possibly surpass the D500. It may also surpass the D500 in price, so that will be something else to keep in mind.

Shooting Speed: 10 FPS is an insane amount of frames per second in a cropped sensor camera. My first DSLR–the Nikon D2H–shot 8 FPS back in 2003. Now you have the ability to capture a ton of frames of a moving subject. Remember, praying and spraying doesn’t mean you will always capture the action you are after. If you don’t anticipate the action, you may end up still missing the shot you wanted. 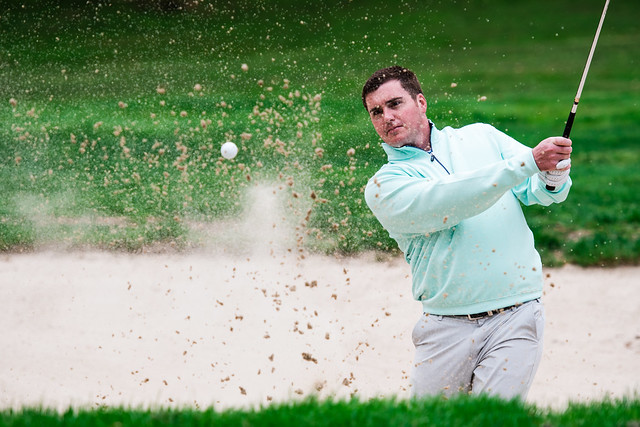 Focus Tracking and Speed: With the right glass on the camera, the D500 did a fantastic job with acquiring and keeping focus of a moving subject. I had a little trouble with wider angle shots with the Tokina at some points, but at other points it locked on perfectly. Having the full-end professional focusing system of the D5 in this D500 doesn’t hurt one bit.

Button Placement and Feel: Many of the buttons on the D500 mimic the buttons of the D5. They are well thought out and well placed which means when you need them, they are right where you expected them. You have mappable function buttons that you can assign custom functions to which comes in handy for those interested.

The D500 is the only DX camera that Nikon makes that has backlit illuminated buttons, a feature borrowed from the Nikon D5. This is a feature that, to my knowledge, no Canon body has. In low light situations, you simply activate the backlights, and you can see what each button says. This is a great feature to have, especially for low light shooters. 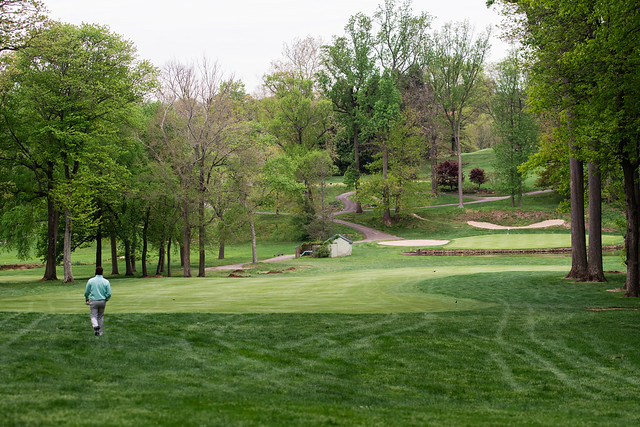 Video: The D500 lets you shoot 4K video for 29 min 59 seconds–a first for a Nikon DSLR. One thing you will notice when shooting in 4K is that it crops the image 1.5x. That means since it’s a DX camera, you are now cropping 1.5X and another 1.5X on top of that. This is not a deal breaker, but it simply means if you want to shoot wider angle video at 4K you will need to get the widest possible lenses available.

If you are looking to shoot more video than photos, I would consider looking at a Canon camera as the Canons have a much better data rate for post production as well as the dual-pixel AF. The Nikon will not do a great job of autofocusing during video, whereas the Canon does an amazing job.

Memory Card Slots: Like I have said many times before, I wish Nikon would have either put two SD card slots or went with two XQD slots. This way you don’t have to have two different type of cards and readers with you at all times. With that said, anyone who has two card slots in my opinion should shoot them redundant. Meaning, whatever is saved to card one is also saved to card two just in case there is ever an issue with one of the cards, you have a backup. 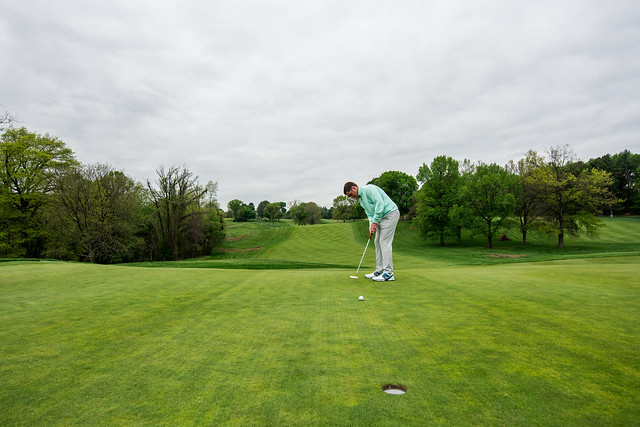 LCD Touch Screen: There’s no denying that I love the touch screen. At first, I didn’t think it would be that big of a deal but when it comes to reviewing your images and zooming in on the back of the camera, you can’t beat pinch to zoom. It’s second nature these days to know exactly what to do with a touch screen, considering most of us have touch-enabled smartphones in our pockets daily.

Final Thoughts: There is no denying Nikon crushed it with the D500. All around this is pretty much a perfect camera for anyone just starting out or looking for a backup to their Nikon D5. This may be my choice over something like the D610 or D750.

Be sure to watch the video in full as it goes into even more detail than what’s written above. Be sure to check out other “Real World Reviews” I have done in the past as well. 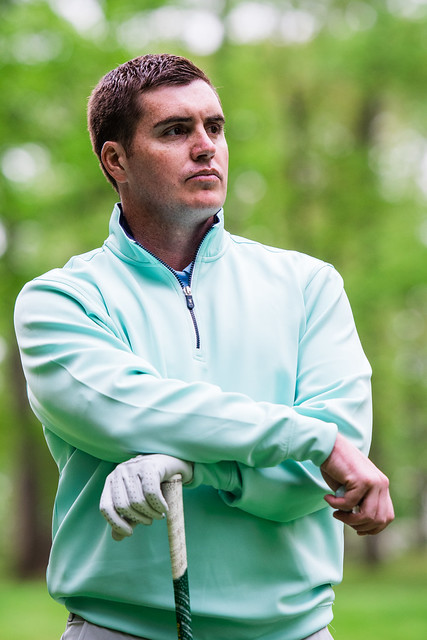 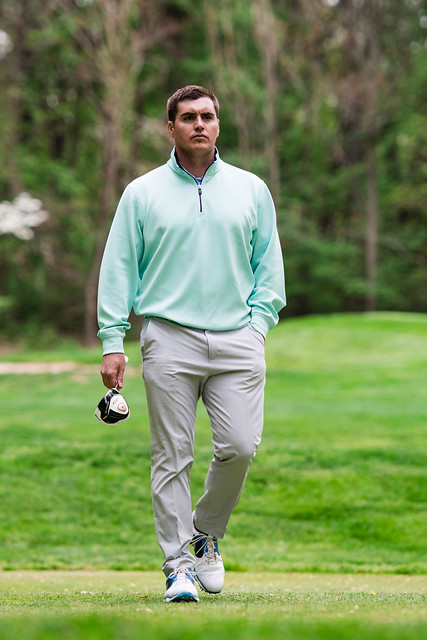 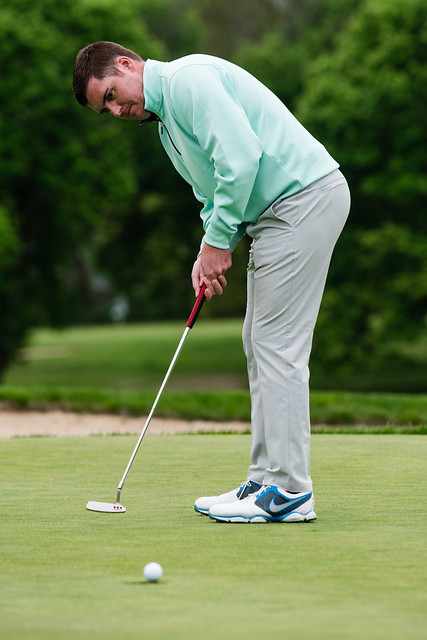 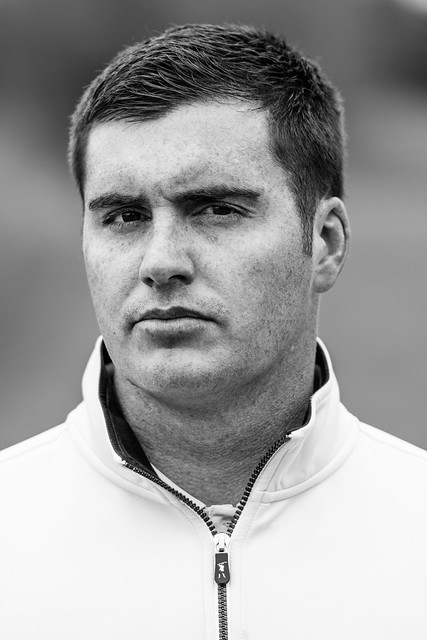 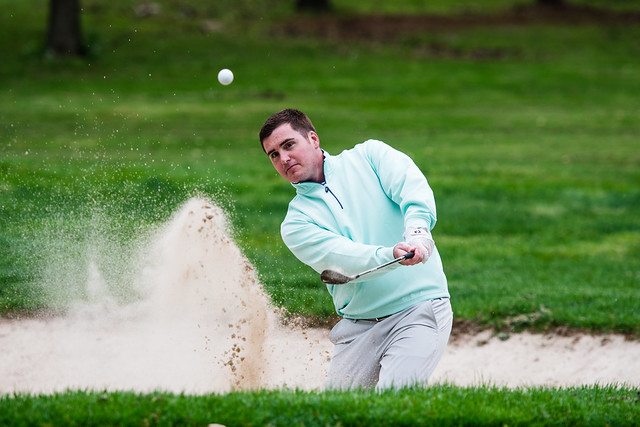 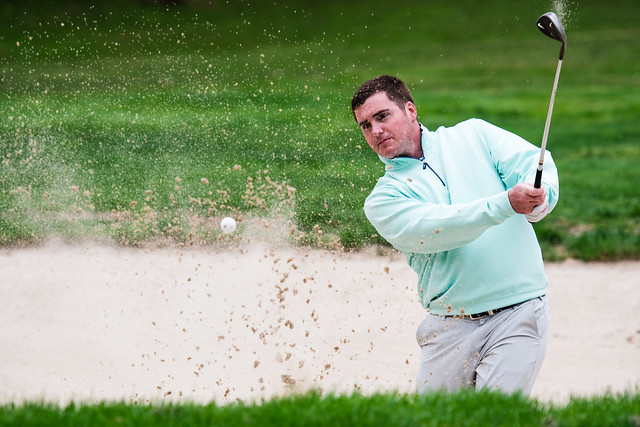