FroKnowsPhoto Photo News of the Week 6/2/13 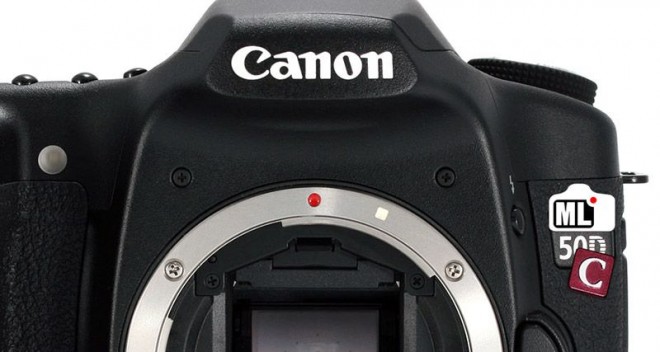 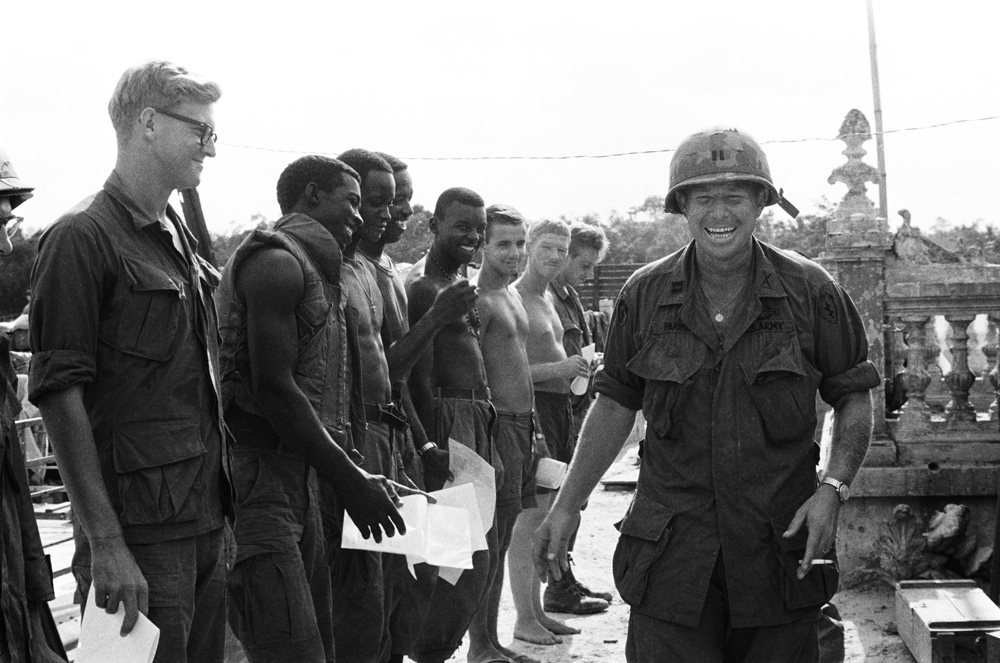