What if I told you that street photography or any other form of photography could be illegal without the subjects permission? Well in Vermont a short bill was proposed into the house of representatives by Rep Betty A. Nuovo. Here is what the bill proposes and if passed it could send ripples around the country. 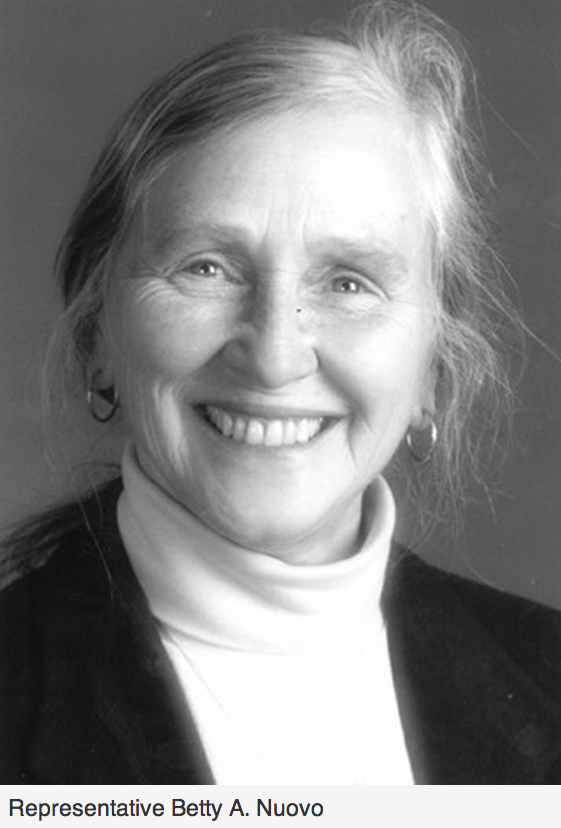 At an event would you need every persons permission before you even took their photograph or risk being arrested? Beyond that the second part talks about modifying a photo? If you shoot RAW are you not able to edit the file because that is considered modification? Could you not crop because that is modifying the image as well?

Petapixel brought up a very interesting point when they said what about security cameras, traffic cameras and event photographers? This would mean that no photos at all would be able to be taken without the person permission.

This idea just seems to be so far out there. Sure I see a need in some cases for restrictions but these broad terms are just dangerous and should never see the light of day.

I know in some countries like Australia and Germany there are restrictions on taking peoples photos in public.

I am going to devote some time to this topic in the next FroKnowsPhoto RAWtalk, what are your thoughts on this, leave a comment below.

****UPDATE****
The update below comes from PopPhoto

“This bill, H-233, is BY REQUEST it states it right on the bill, look it up under the Vermont Legislature. What that means is that it is not my bill, it is a bill REQUESTED by a constituent who really wanted it so it is a constituents bill, every Vermont Legislator knows this. I do not believe in it but legislators do put in bills that are REQUESTED. This bill is not going to be taken up by the Legislature. Rep. Betty Nuovo”

From the sound of it, the Representative was getting quite a few calls about the issue and wanted to be clear that it’s not going to be happening and that it wasn’t her idea. Glad to hear it.

UPDATE: We just talked to a source close to the bill who says it won’t be going forward and is unofficially dead. We’re waiting for official word from Representative Nuovo, which we hope to have soon.