Nikon pretty much surprised the photography world when they announced the 200-500mm F5.6 VR Lens. I don’t think anyone including myself saw this mega zoom coming.

Before I jump into my impressions and sample images let’s talk about what is currently on the market. Sigma makes two lenses in the 150-600 range and Tamron has one as well. The difference is each of those lenses is a variable aperture lens going to F6.3. The Nikon on the other hand is a fixed F5.6 which means at 200 it’s 5.6 as well as zoomed all the way out to 500. 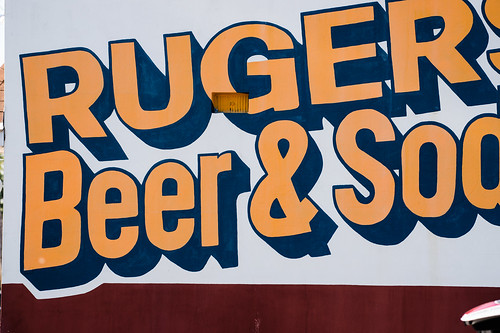 This is a pretty heavy lens weighing in at 4.6 pounds but for those who would like to use a monopod or tripod you can use the included lens collar. I personally would not shoot this lens with a monopod or tripod for still images. The VR is so fantastic in this lens that the only thing you have to worry about are your biceps getting tired. The lens is priced at $1,396.95 which is reasonable considering the range you’re getting. The Sigma Contemporary 150-600 is $1000 and the Sport is $2000 which puts this lens not to far away from the lower end sigma offering.

I have said in the past I am not a huge fan of mega zoom lenses. Most of that sentiment comes from variable aperture lenses which this is not one. Knowing that you are at a fixed F5.6 means less thinking as you zoom. Whereas with variable aperture lenses you always have to watch as you zoom that you’re not losing light. From the few samples images I took this lens looks extremely sharp wide open. If you’re one of those people who think you can’t blow out the background with a 5.6 let the image below prove otherwise. The focus seems to be quick and accurate and the VR is pure insanity. 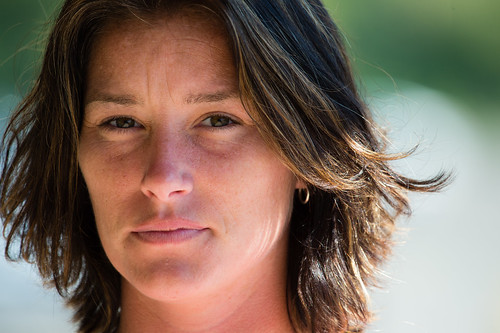 Who is this lens for? If you are someone who does a lot of shooting outdoors and long distances but you don’t want to spend 10k this lens is for you. Nature shooters, sports shooters and even portrait photographers could use this lens. When I say this lens is inexpensive I am referring to it in comparison to big long glass. I fully will recommend this lens to anyone who primary shoots outdoors during the day. The reach you get are worth the tradeoffs you may face by having a 5.6. I could honestly see keeping one of these in my house for the times where I need extra reach in a smaller package. 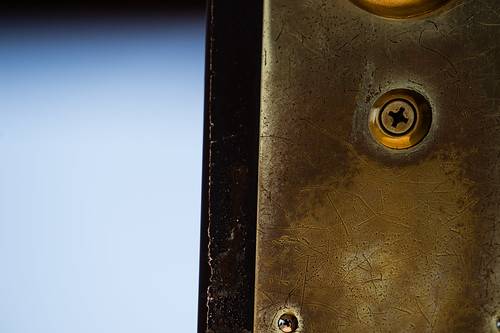