I just purchased the Nikon 24-70 2.8e VR lens form Allen’s Camera and give it a proper unboxing and sniff test. 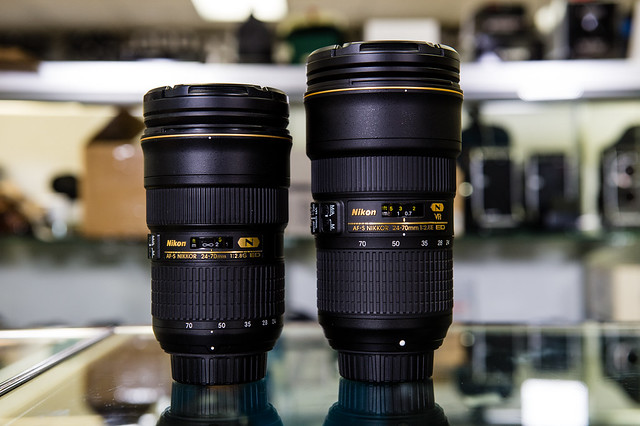 The original 24-70 2.8 was released close to eight years ago at the time of the D3’s announcement. You would have th 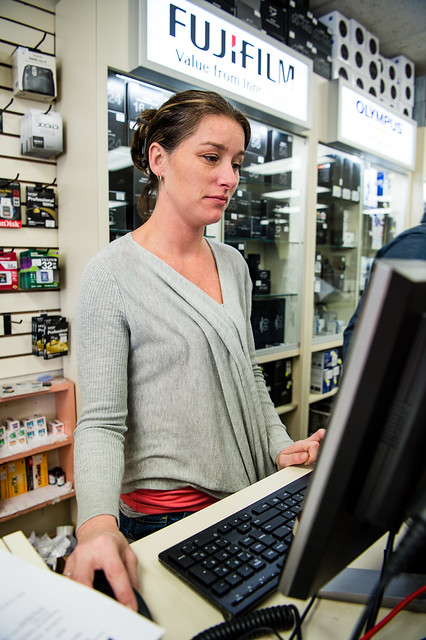 ought the lens would have had an update sooner but it did not. This lens is not being discontinued as it falls $500 less expensive than the brand new VR Version. Finally after all these years Nikon decided to unleash a new 24-70 2.8 on the world and as a surprise to me it included VR.

Let’s take a look at the major differences between the two lenses. First the new version has VR where the old version does not. VR comes in handy for both stills and video. In my quick tests I was able to hand hold at 1/13th of a second and get a sharp picture. When I turned VR off and tried the same image you could tell that it was not sharp. 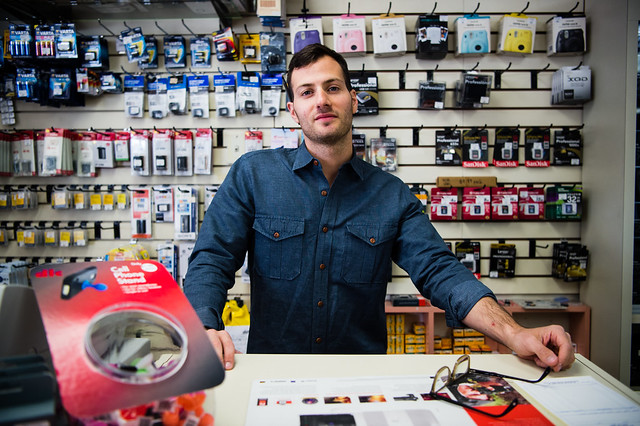 The new lens has an 82mm front element which makes the lens overall much larger than its predecessor. When you place them side by side you can really see the difference. It’s almost like they took the original one and simply blew it up in size. The added size though does not seem to add to much weight at least when holding them both at the same time. Now it’s not easy to show wether the new lens is sharper but what I can say right off the bat after a few quick test shots is its freaking sharp . 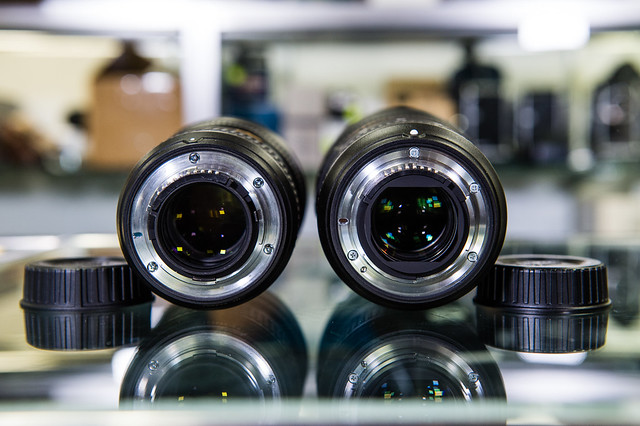 All I care about is getting the sharpest images I possibly can and I think this lens is going to do that. As always though, this comes at a price. The new 24-70 2.8 VR is selling for just shy of $2,400 opposed to $1,900. This is an expensive lens which means it’s mostly for full time professionals or someone who simply can afford this over the other. If you are someone just starting out in the full frame world it’s probably a better idea to go with the non VR and take the extra $500 and invest it in another piece of glass. Of course, either way you go you can’t go wrong. 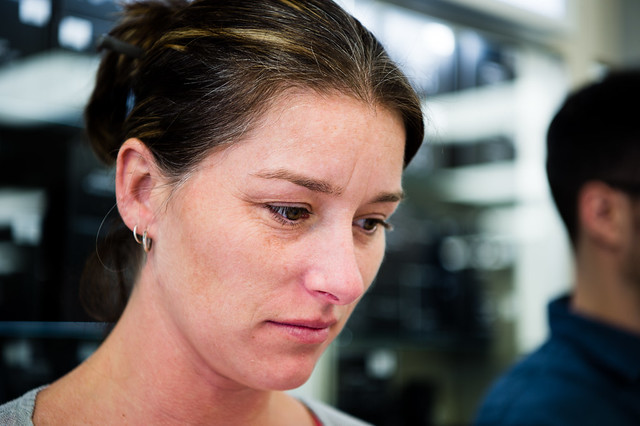 I personally bought the new version because I want the sharpest images possible. If this new lens gives the sharpness I think I will, I will be very happy. On top of that having VR for both stills and video will definitely come in handy. You can’t forget that a lot of creation today including video and VR is a major friend to video. When you are comparing the back elements of these lenses you will notice that the original one has a round back element opposed to the new one which seems to have a more rectangular back end. I have to reach out to Nikon to get an explanation on why this is the case. If I had to take a guess I would say it’s still round but the extra material on the back may act as a way to cut down on stray light to help with sharpness. As always you can check out the FULL RES exports as well as a few DNG files to pixel peep to your hears content. 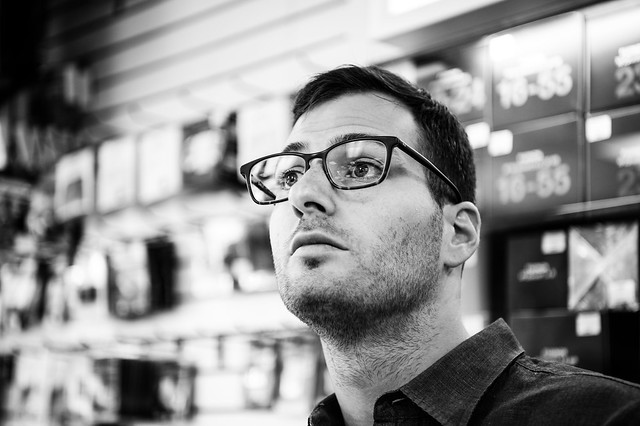 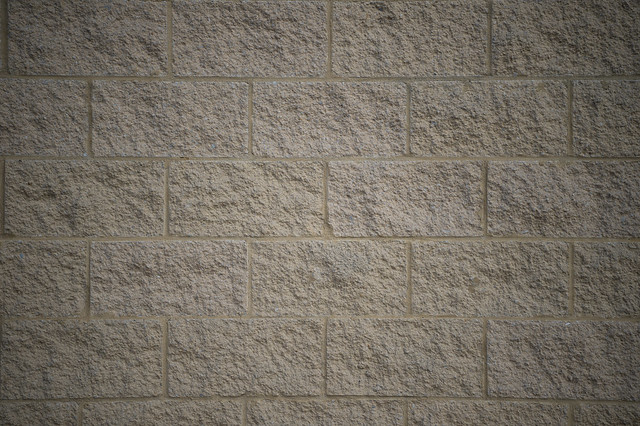 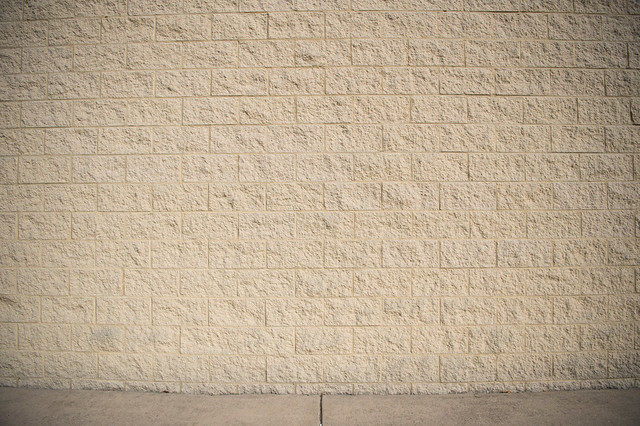 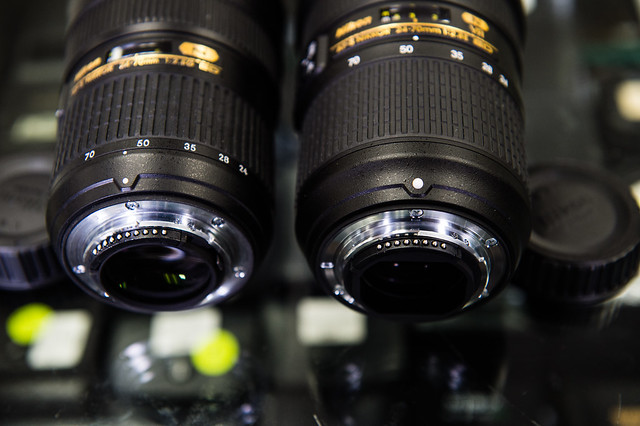