I have selected a few RAW Files for you to download. Zip 1 and Zip 2 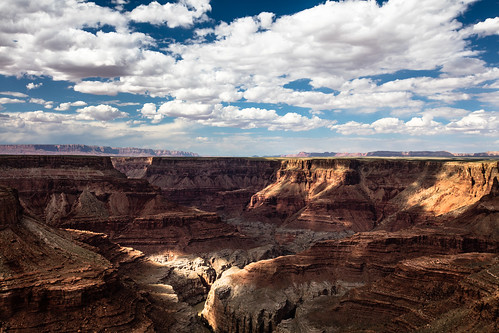 Let’s start with who this camera is for. This is a Landscape and Portrait camera in my opinion. What separates the 5DS R from the 5DS is the first one has a low pass cancelation effected in the camera. This means if you are shooting fine patterns it’s possible that you may get some moire. The 5DS R is basically the same exact camera layout and design as the 5D Mark III. This means anyone picking it up for the first time will not have any trouble figuring out how to use it. There are only a few subtle menu differences between the two cameras. Practically speaking I enjoyed using this camera out in the field. At the time I was shooting this camera Canon did not have out it’s recommended lens list. I primarily used the Canon 16-35 2.8 II which turns out is not on their list. But, I did not have any issues with that lens and think I captured some fantastic images. You will want to use the best L glass you can on this camera since there are so many megapixels. 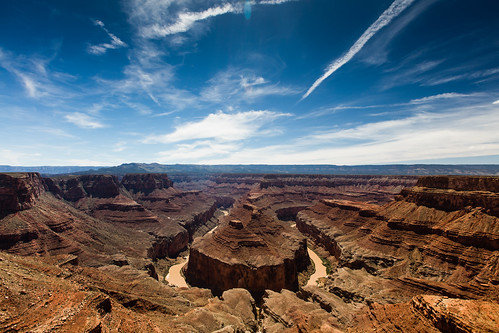 Out in the field this camera performed extremely well. What I am looking for in the real world is does anything stand out as being an issue when shooting. The only issue I ran into was being able to see the small screen inside the viewfinder. I am not sure if this was the particular camera I had or something that I am not used to with Canon. It’s nowhere near being a deal breaker but something that stood out to me.

The focus on this camera was extremely fast and accurate but leads to the question as to if that is such a major deal. The reason I say that is this camera is not meant for shooting sports. Yes you can shoot sports with it and it would do fine but when shooting landscapes and portraits the auto focus just needs to hit the right spots. Don’t get me wrong, it’s better to have great auto focus than not. 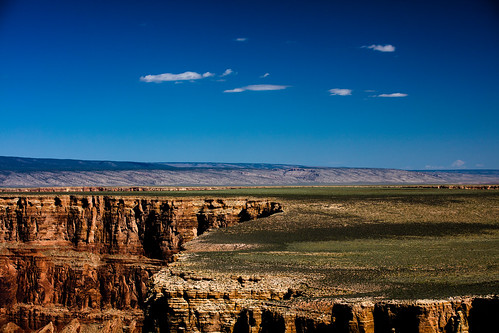 One thing I was surprised with was the 5DS R’s ability to snap off 5 FPS. Think about it, you are pushing 50.6 megapixel images through the camera at such a high rate without running into issues. On top of that the shutter is one of the quietest shutters I have ever encountered. My thinking is that is due to the new mirror mechanisms put into this camera. Studio shooters will love the fact that this camera added a hi speed USB 3.0 port. This means when tethering to a computer the transfer rate will be much faster than the USB 2.0 of the past. This is important with such large files coming off of the sensor. When you have 50.6 megapixels something has to suffer, in this case it’s the ISO. Your base ISO is 100 which is going to give you the cleanest output. As you start to take it higher around 800 or more you will start to see some noise or grain being introduced into the images. You will get your best results at lower ISO’s but again this camera is not being sold as one to challenge the best low light shooters out there. 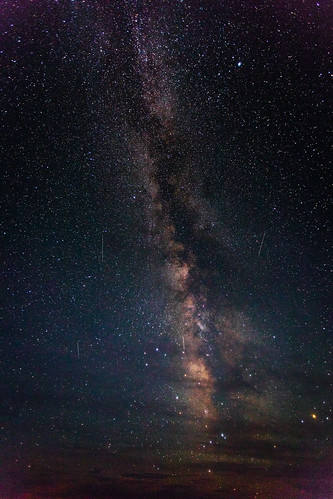 As a test I shot at 3200 in the middle of the night to capture stars. That is one of the RAW files I included in the zip files above. I think it’s turned out extremely well. Yes there is noise and grain but I got the picture and I am happy with it. Isn’t that what photography is about? Getting the photo, sure you want the best quality as possible but if you come home with the image and someone else didn’t most people wont sit there and rip it apart technically.

My final thoughts on the Canon 5DS R is it does what it’s supposed to do and it does it very well. If you have shot the Canon 5D Mark III you will have no surprises picking this one up and knowing where everything is. It feels fantastic in the hands, it’s fast, responsive and packed with a ton of megapixels. You can not go wrong with a camera like this if you need it for what it’s meant to be used for. 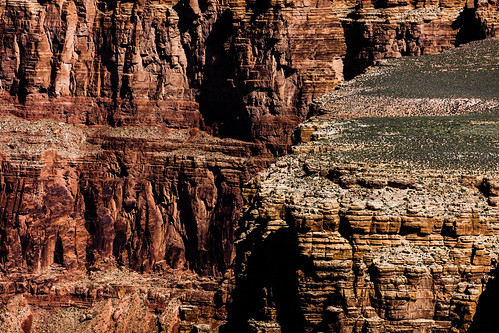 This is not a camera you get to shoot video. It does shoot video but lacks many of the functions video shooters need. Going into it you have to know the cameras strong points of which it has many but video is not one. I chose not to test that because in my opinion it’s about the stills with this bad boy.

If you are someone who shoots Landscapes or portraits the 5DS R or the 5DS are for you. There are slight difference but either one you go with will serve you very well. You can pick up the 5DS R or 5DS right here on Amazon or at Allen’s Camera.

I have selected a few RAW Files for you to download. Zip 1 and Zip 2

Thank you to Adventuredriven.com for showing us a fantastic time out at the Grand Canyon.