Videographers will love this: Canon announced a new in-camera picture style preset for it’s current lineup of EOS DSLRs. The new picture style is called “Video-Camera-X-Series-Look” (what’s with the insane long name Canon?) which enables lower contrast levels for easier color grading in post. Basically you’ll get an even flatter image than what the camera can produce right now with the current standard in-camera presets. Interested? The new picture style can be downloaded over at Canon’s official website. What do you think? Are you still going to use Technicolor’s custom “Cinestyle”–or maybe the “Marvels Cine” picture style? Will the “X” change the game up? (via CR) 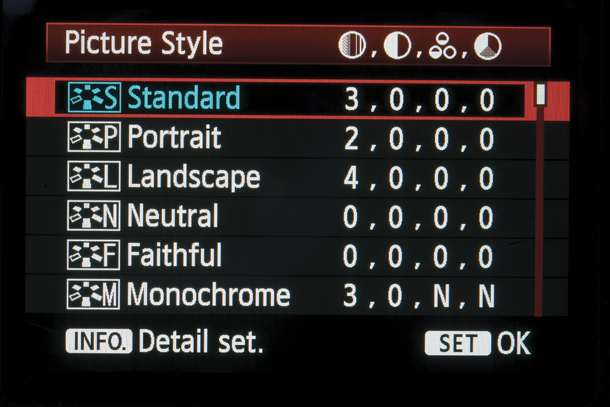