What am I getting at when I say is this the death of the micro 4/3rd camera? You will find out when we hit the Photo News from last week and discuss what Sony dropped on the world. Does this mean an end to the short lived system or will it prevail to live on into the future?

Take Two: We let you in on a little secret on why we had to record the podcast twice this week. It should really serve as a wake up call to everyone, learn from our mistakes.

This weeks news is FILLED with NEW STUFF from Sony, Nikon and Sigma, what do you think about the new goodies?

Episode #057 is brought to you by AllensCamera.com, Rode Microphones and Squarespace where you can get 10% of your first order when you use code FRO10.

Sony has announced the World’s first full frame mirrorless interchangeable lens cameras, called the A7 and flagship of the two, the A7r. The A7r has a 36MP sensor with no AA filter for maximum sharpness. However, the A7 has a 24MP sensor with an AA filter. Minus the sensors, the specs are pretty similar between the two. They both sport 25 AF points with the AF speed supposedly being much faster than the RX series. The A7 shoots at 5fps, with the A7r clocking in at 4fps. ISO range of the two bodies is from 100-25600. They both will take SD cards with the bodies being weather sealed which is always a plus. They shoot full 1080P video at a whopping 60fps. They also have a maximum shutter speed of 1/8000th of a second. Some other features include a tiltable LCD screen, focus peaking and built-in WiFi. Both models will be available in December with the A7 costing you $1,700 for the body only and $2,000 with the kit lens, while the A7r will run $2,300 for the body only. Is this the death of micro four thirds cameras? 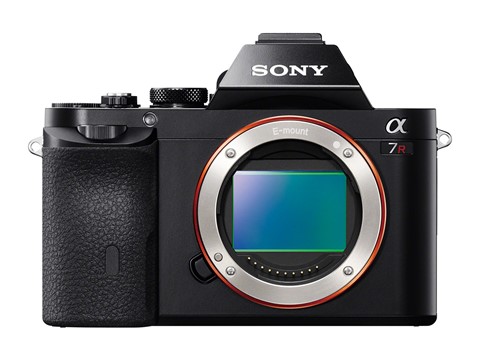 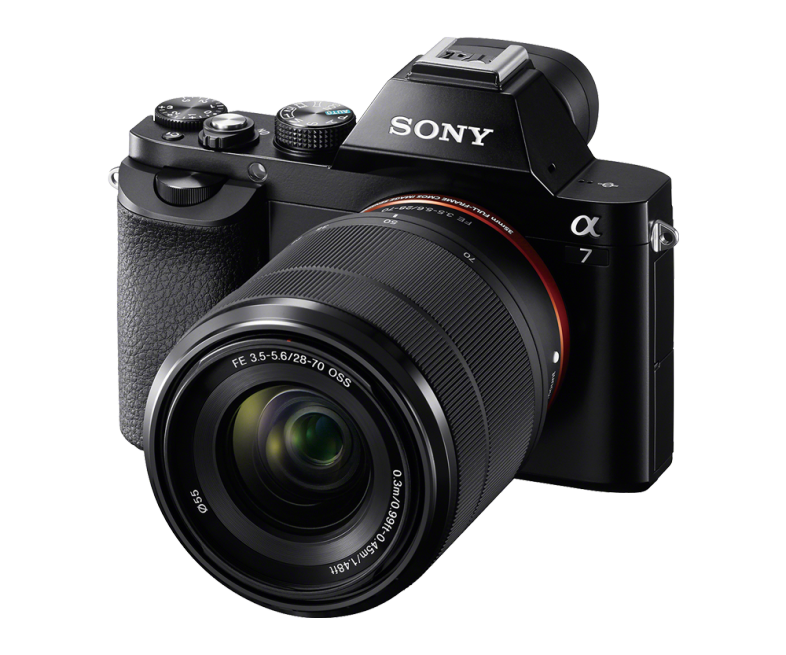 After accidentally leaking it themselves on their own website before the official announcement, Sigma has officially revealed their new 24-105mm F4 OS HSM lens. There’s no price for it just yet, but it will be available by November. Here’s what the president of Sigma has to say about it:

“For many years, Sigma users have been seeking a standard zoom lens in this range. The 24-105mm F4 DG OS HSM is yet another example of Sigma listening to its users and delivering new and innovative products with the highest image quality.”

Head on over to Sigma’s official website for more details and check out a product shot below: 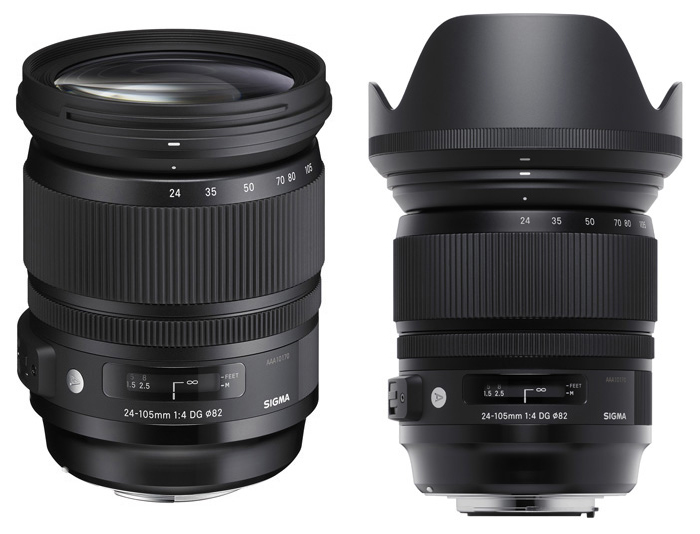 Nikon has officially announced the long-rumored D5300. The new dslr rocks a 24MP DX sensor, which many assume if the same as the D7100. The nice thing about the sensor is that it has no optical low-pass filter for that extra bit of sharpness.. It has 39 AF points, nine of them being cross points. It is the first Nikon dslr with the new EXPEED 4 processor for some extra power behind the hood. The ISO sensitivity ranges up to 25,600. Some other specs include built-in WiFi, GPS, 5 fps, full HD video at 60p and a 3.2″ vari-angle LCD monitor. Price-wise, the kit with the 18-140mm f/3.5-5.6 lens will run you about $1400 while the body alone is about $800. Not bad at all…

In addition to the D5300, Nikon also announced a new fast prime lens, an AF-S Nikkor 58mm f1.4G lens which has nano coating. The mind-blowing part about the lens? It’ll cost nearly $1700 here in the States. Will you be picking one up? 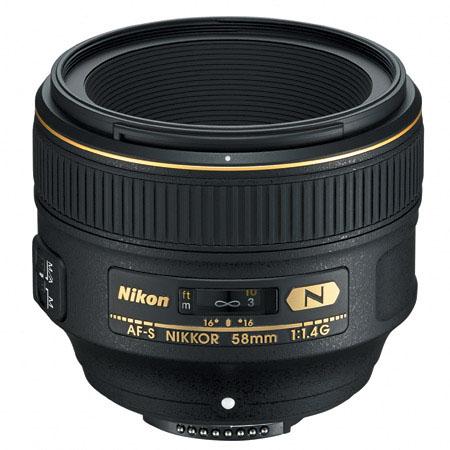 This is really neat, photographer Alexandr Kravtsov made a breathtaking timelapse video of Barcelona which was made from over 480gb of photos, aka 24,000 photos. Kravtsov used his Canon 7D (which broke along the way) for the project with various lenses including a Tokina 11-16mm, a Canon EF 24-105mm f/4L and a Canon EF 70-200mm f/2.8L. The amazing part is that each of the motion shots were done entirely by hand, using a stabilized tripod and ball head; remarkable. Check it out below: (via Gizmodo)

We all know that sound is 50% of video these days–you have crappy sound, you totally kill the movie. That being said, there’s a behind-the-scenes video documenting how the sound for the new movie ‘Gravity’ was done. It’ very interesting to see how they decided to use sound, since the film takes place in space. With this soundscape, it was more about vibrations in the film versus your normal foley. Also, they ran into a little problem since each actor had a helmet on. Can’t use a boom for that. Instead, they got the dialog audio from a small microphone in the helmets and also used a fair amount of ADR. Music was crucial to the film as well since space is virtually silent so you needed some kind of background noise to advance the film. They noted that a lot of panning was used too to make you feel like you’re in space with them. Check out the 10-minute mini-doc below: (via SWC)

Looks like GoPro finally has some competition, a brand named Pyle Audio is releasing a GoPro-like mini action camera for under $100. Yup, it’s simply called the “Hi-Speed HD Camera.” The new camera takes both 12MP stills and 1080p video at a fast 120fps. A really nice feature is the 2.5 inch LCD touchscreen which the GoPro lacks (even though you could connect it to an iPad, iPhone, etc). It also has a WiFi remote, waterproof casing and more. It’s available for only $99.99 in multiple colors from black, blue, grey, red or silver. Sorry Jared, no purple… (via Engadget) 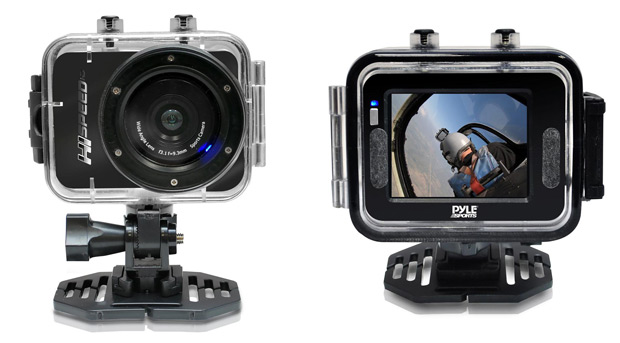 This past week marked the one year anniversary of Felix Baumgartner’s epic Red Bull Stratos skydive from the edge of space. To mark the special occasion, Red Bull released amazing multi-cam footage of his jump from his point of view, GoPro-style. The other cool feature in the video is that you can even see the altitude, airspeed and G-forces he experienced all in real-time with the footage. Check it out below and be prepared to be amazed: