On this weeks RAWtalk Stephen enters the picture again with a bunch of really cool photo news stories. Each week we are going to try to bring Stephen in with new Photo News showcasing interesting gadgets, gear and stories.

I also sit down solo to answer some of your photo questions in this weeks Flying Solo portion of RAWtalk.

What do you think about the NEW Multi-Angles and photo news?

Stephens Photo News of the WEEK 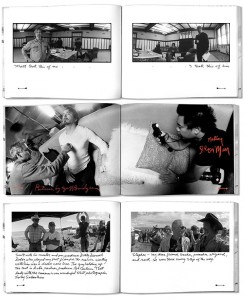 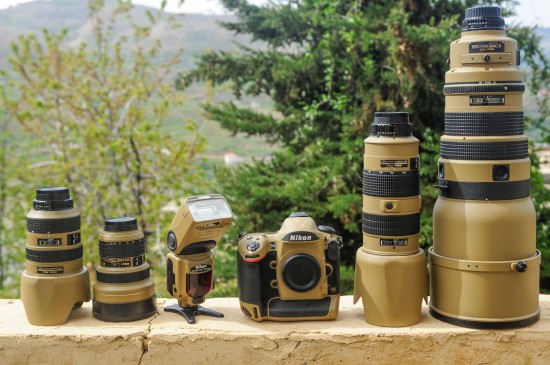 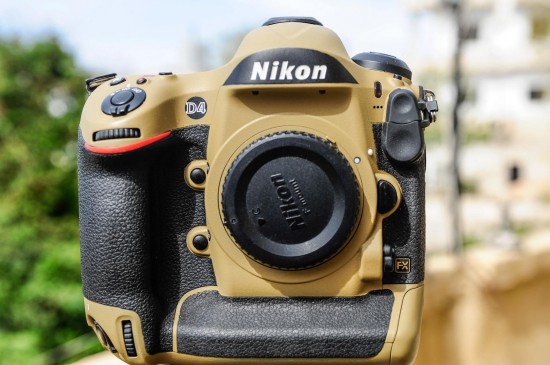 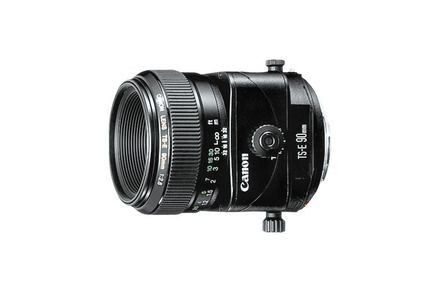 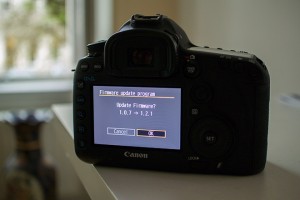 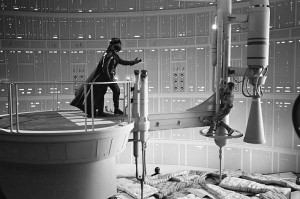 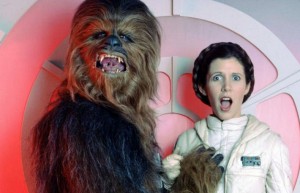 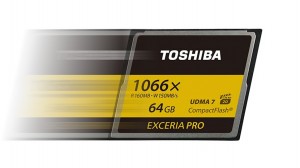 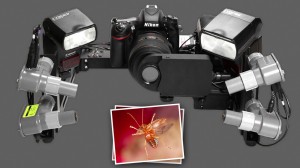 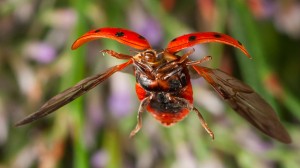