What a week it was for Flickr, they launch a totally redesigned site, they do away with pro accounts, give you 1TB of photo storage for FREE and their CEO says there is no such thing as Professional Photographers anymore. We will discuss this and more along with a special interview with Adam Lerner discussing his recent magical trip to Cuba. 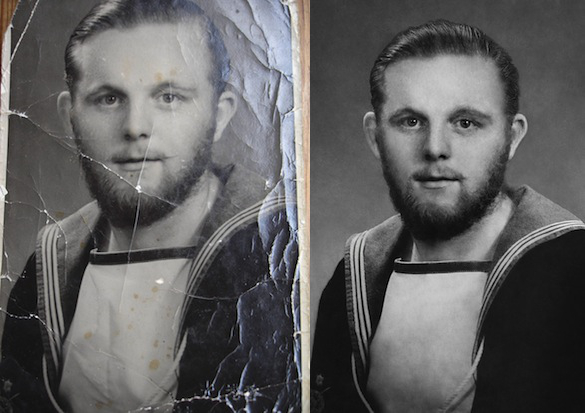