Click HERE to see all the FULL RES images.

A few months back I had the chance to be in an actual music video. The band is MisterWives and lucky for me they were shooting the video in the Philadelphia area. Friends that shoot my high end video productions were in charge of creating the story as well as shooting the full music video.

If you would like to see the FULL RES exported videos you can click here to go to the Flickr gallery. Remember, if you use any of these images please be sure to link back to my page FroKnowsPhoto.com.

I am sure some people will wonder why am I uploading full res images without watermarks, the answer is simple. I want my images to be seen. I want them to be seen full res and at their best quality. I am not looking to sell these images and even if I were, posting them would not hurt the ability to sell them at a later date.

It was a blast being in the video and spending a few days with the band taking their photo. Check out their latest music video below. 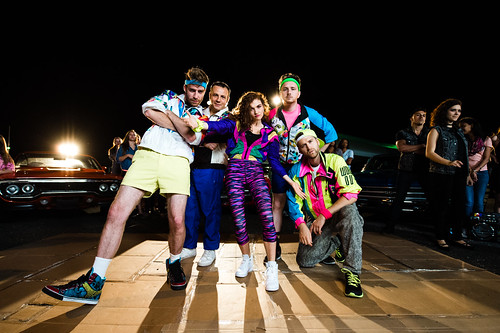 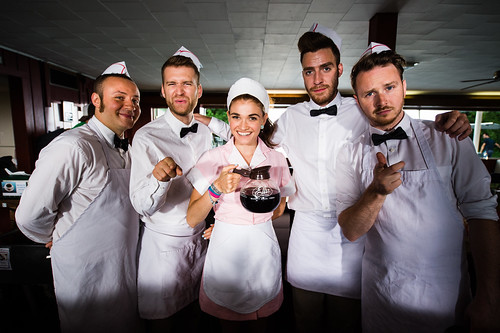 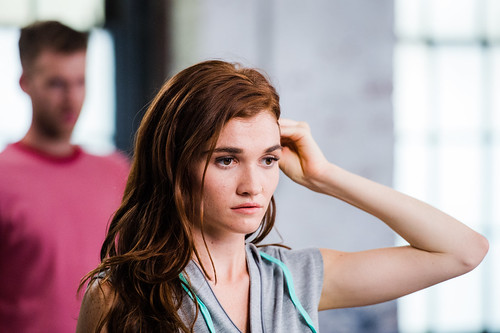 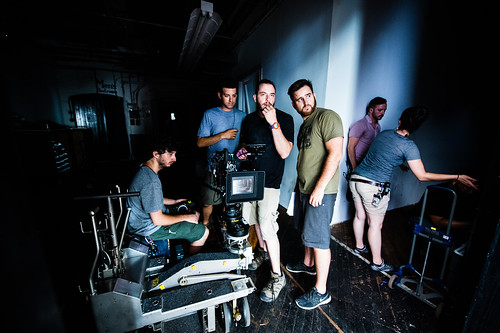 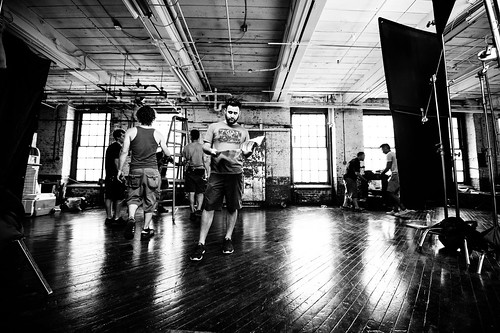