I am back with another 5 Minute Portrait and this time around my goal was to capture a YouTube Thumbnail for a fitness video with Maria.

Thumbnails on YouTube are very important and can be the difference between getting people to watch your video or not. But a lot of people tend to try and cheat their thumbnail by selecting it to be something that has nothing to do with the video itself.

In this case my goal was to capture a killer thumbnail for an ab workout video with Maria. Maria is looking to create A Fitness YouTube Channel so I helped out by filming a few videos for her. Since we already had her video shoot in the can it only made sense to take photos in the same situations for the thumbnail. 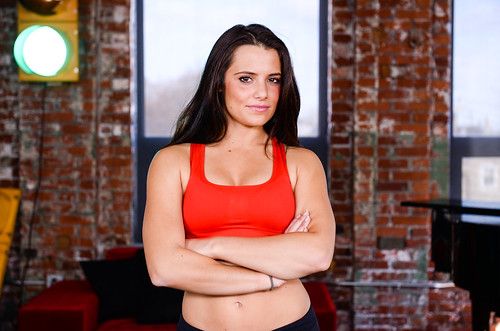 The photo shoot went pretty smoothly as you will see from the photos in the video and below. But I ran into a major issue when I attempted to import the files from the CF card to the computer. Somehow the card ended up getting corrupted and could not be read by any computer. I would think this was mostly my fault for putting the card in the card reader and removing it a bunch of times without ever actually exporting the photos. I exported the video before but not the photos. And yes if you are wondering I did eject the card before removing it from the card reader.

I was pretty bummed that I lost the files but I figured I would try and recover them like I have heard many people have done. I first attempted using the Pro recovery software from Sandisk and that was not able to recover anything. I than found a different one online which I purchased and it had success in pulling hundred of files.

It found all of the photos from Maria’s photo shoot along with hundreds of other photos going back months. Now it did not find any RAW images but it did find jpegs which is better than nothing. If this was a professional shooting I would not have been totally SOL. Sure the files that it recovered would not be good enough for much more than an 8×10 they were perfectly usable for online use. 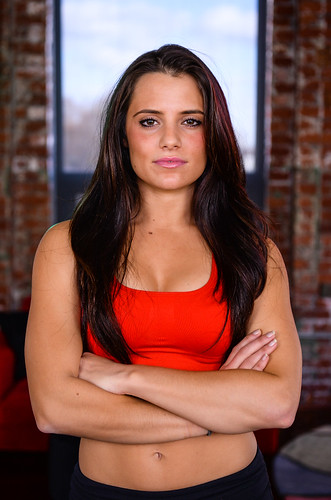 I imported the files into Lightroom did my tweaks, re-exported them and though they are far from ideal they worked for this purpose. This is not something I ever want to worry about again. This happened because I was lazy and did not add the second memory card to my

D4 for dual redundancy. That is why I always stress that if your camera has two memory card slots that you use them both to save all of the

files. The same files are on each card which means if something happens to one you still have the backup.

The moral of the story is don’t be lazy. Take all the precautions needed to make sure that you are saving the files properly. After your photo shoot don’t wait a few days to transfer them to your computer. Put the card in the computer and get to transferring and backing up the images.

This is the last thing you want happing to any photo shoot. Luckily for me this was not a paying gig but that is still not a saving grace. This should not happen and I hope you learn from the huge mistake I made here.

Just know that if this ever does happen to you that you should try and recover the card without reformatting or shooting on that card anymore. If your images are saved in any shape or size that is better than losing everything.

In the meantime enjoy this video and the sneak peek at Maria teaching us all how to do pushups.

Click The Image below to check out all the recovered photos from this photo shoot. 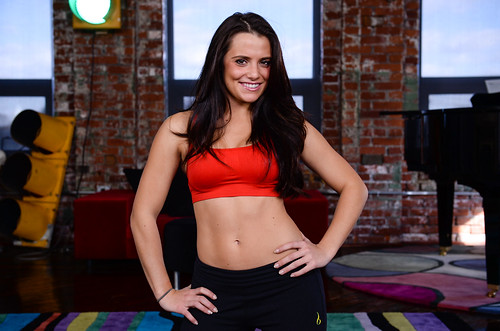